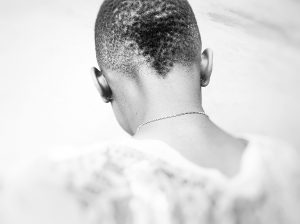 Attitudes to and the impact of hearing loss can also lead to people leaving the labour market. Alarmingly, two-fifths (41%) of people surveyed, who had retired early, said that this was related to their hearing loss.  This highlights that when an organisation fails to effectively support an employee with hearing loss, it can have significant consequences (Arrowsmith, 2014).

People with hearing loss can use Access to Work to access communication support.  This could include a BSL interpreter or speech-to-text reporter, or specialist equipment such as a personal listening device or hearing loop system.  The recent introduction of a limit on the value of Access to Work awards (set at £40,800) may affect deaf people who use the scheme to access language and communication support in work.

You can read the full report which covers more on work as well as broader topics here.