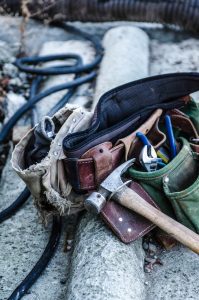 Research has been carried our to evaluate whether the Fit for Work service was implemented as designed and what the experiences of those that used the service were. The research has two parts:

The reports look at the implementation of Fit for Work and people’s experiences of the service. We’ve summarised some of the key findings you may find of interest below.

What is effective and what is working less well?

You can read the reports here.